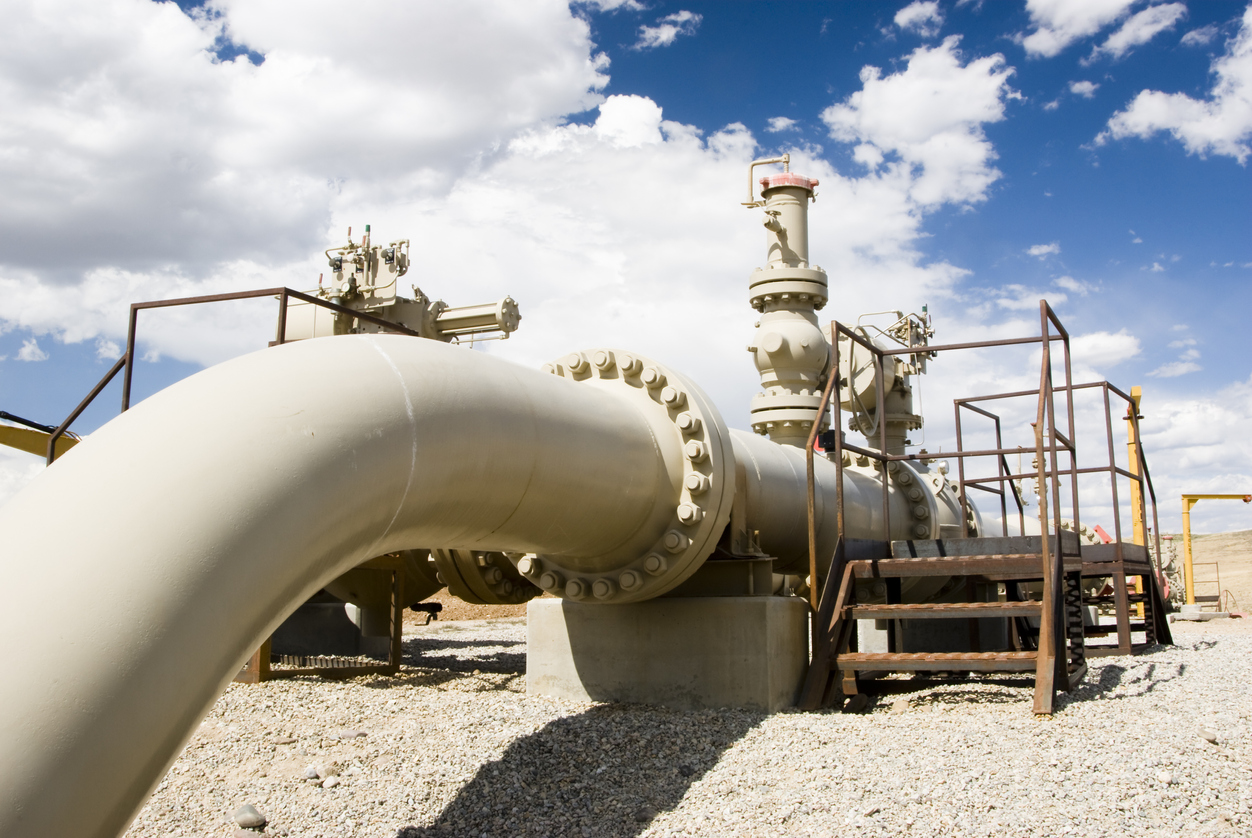 Overview
The infrastructure used by E&P operators to extract oil is relatively consistent from start to end. However, when a new well is brought online, the amount of oil produced is significantly higher than at any other time during the well life cycle resulting in higher total petroleum hydrocarbon (TPH) readings in the water. When equipment is run over capacity in these cases TPH levels cannot be properly managed. This leads to poor oil-water separation, the loss of oil, and dirtier than ideal waters. By using CarboNet SkimPlus™ on-site companies can retain more saleable oil and send cleaner waters to recycling centers or injection wells.

CarboNet SkimPlus™ at Work
After successfully trialing CarboNet SkimPlus™ in the field, a trial was performed using a mock oil separation pilot facility running at 1.2x the designed flow rate with an influent oil concentration of 5000ppm. The vortex tank was run for three hours and effluent water was sampled every 30 minutes. It was observed that the longer the tank ran, the greater the total petroleum hydrocarbons (TPH) in the effluent. CarboNet SkimPlus™ was added at 100ppm resulting in a significant drop in effluent TPH thereby pushing the limit of the equipment further than had previously been seen. CarboNet SkimPlus™ was also used alongside a scale inhibitor and chelator and presented no issues.

By utilizing CarboNet SkimPlus™, producers can save more saleable oil than is currently possible with separation tanks alone. For years, they had been reusing produced water via continuous investment in resources, technology, and chemistry. In some locations it was more cost-effective to dispose of water than to recycle. Learn how CarboNet™ has successfully demonstrated our new generation NanoNet Fe™ chemistry at multiple sites across the Permian Basin,